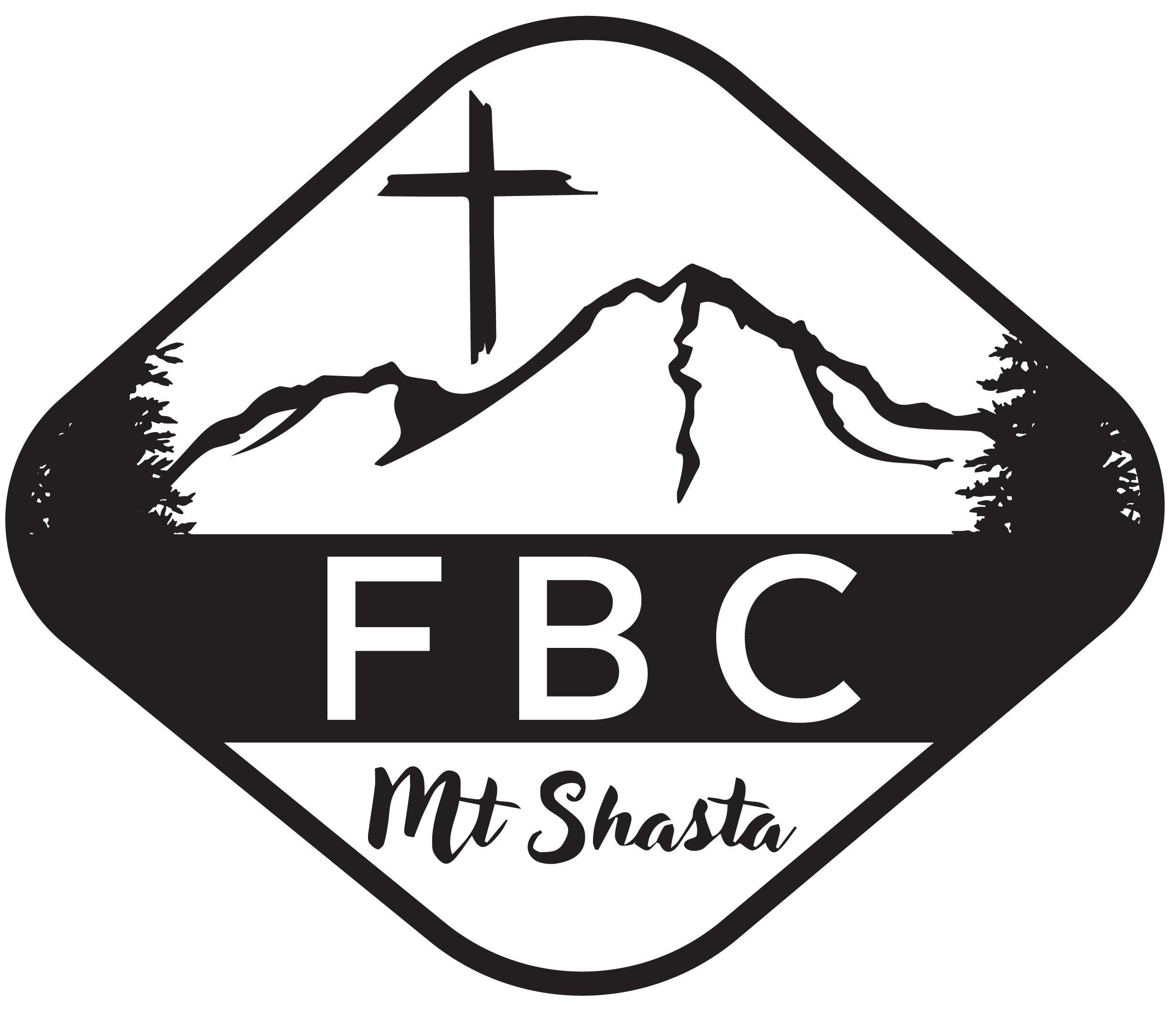 Alastair Curley serves as the Associate Pastor at FBC. Alastair says he is blessed to be married to his godly wife, Remi Curley. They have been married since March 2013 and they are blessed with two daughters. Remi and Alastair got married knowing that they would be active in ministry in some way for the rest of their lives. God made it clear to Alastair at the end of his sophomore year in college that God wanted him to pursue working in ministry. Since then Alastair has received a B.A. in Youth Ministries and has been active in youth ministry both here in Mount Shasta and in Sacramento for two years while his wife received her Bachelor’s in Nursing. Alastair looks forward to developing his pastoral skills here at FBC and gaining more experience in being a leader and shepherd of God’s people. Alastair moved to Mt. Shasta with his family when he was in sixth grade and graduated from Mt. Shasta High School. Since then he has moved away two different times for schooling, but he has always loved it here. They love the small town community, the FBC family, and the instant access to beautiful lakes and mountains. Alastair and Remi wouldn’t want to call any other place home.

The Latest From Alastair Curley 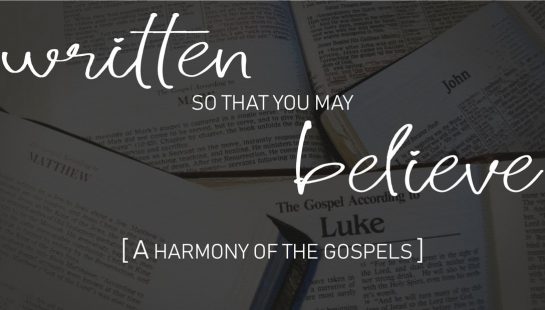 A Harmony Of The Gospels: The Unclean Made Clean: Mark 1:40-45 – Pastor Alastair Curley 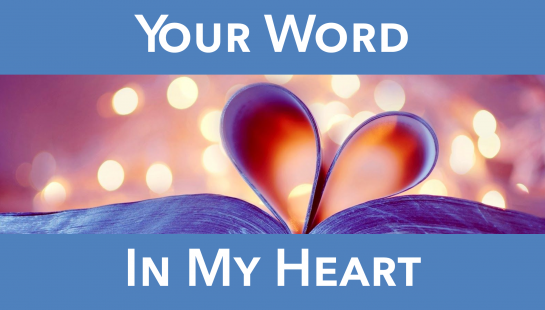 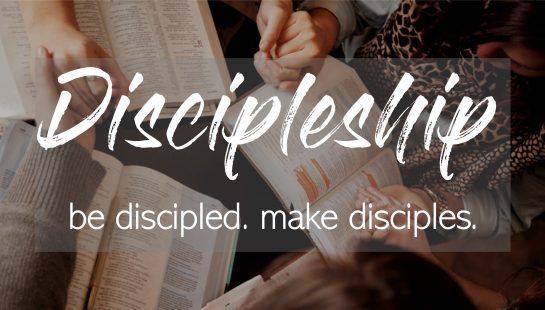 Discipleship: What Is A Disciple and Why Make Disciples? – Alastair Curley 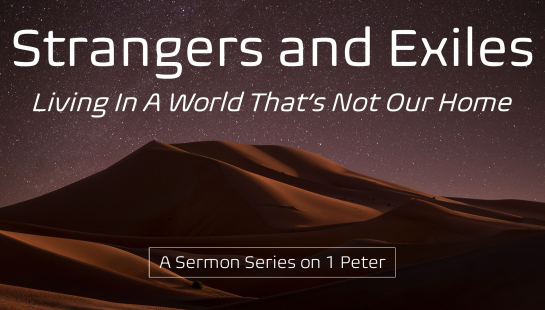 Strangers and Exiles – 1 Peter 5:1-7: A Church That Thrives In Suffering – Alastair Curley

Strangers and Exiles – 1 Peter 1:3-12: A Reminder To Rejoice – Alastair Curley 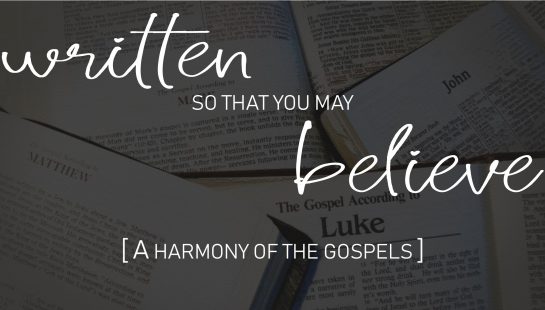 A Harmony Of The Gospels – John 3:22-36: The Faithful Witness Of The Messenger – Alastair Curley 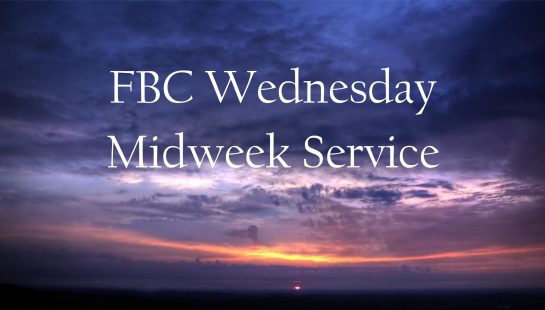 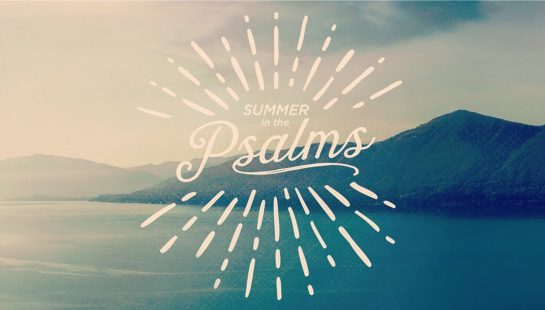 Summer In The Psalms: The Faith of the Forsaken Savior – Alastair Curley

Summer In The Psalms: Creation Reveals The Glory Of God – Alastair Curley